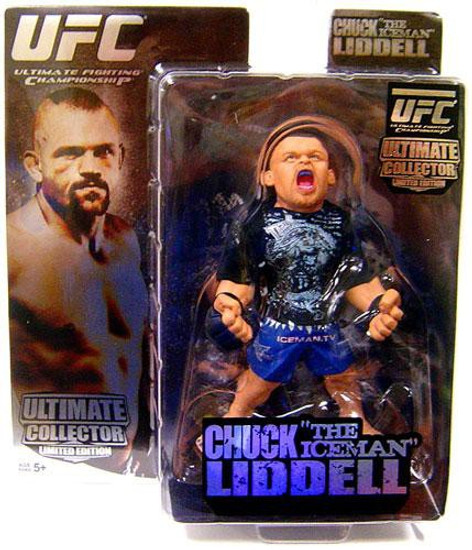 Liddell, one of the most popular MMA fighters ever, held the UFC light heavyweight belt for two years, using his devastating striking skills to rack up a 21-7 record, including 13 knockouts, against a top-shelf list of opponents since his 1998 debut at UFC 17. He also showed his power by ending all five of his successful title defenses with a KO or TKO.
mmacollectorliddellle
628135110113
204688
In Stock
New