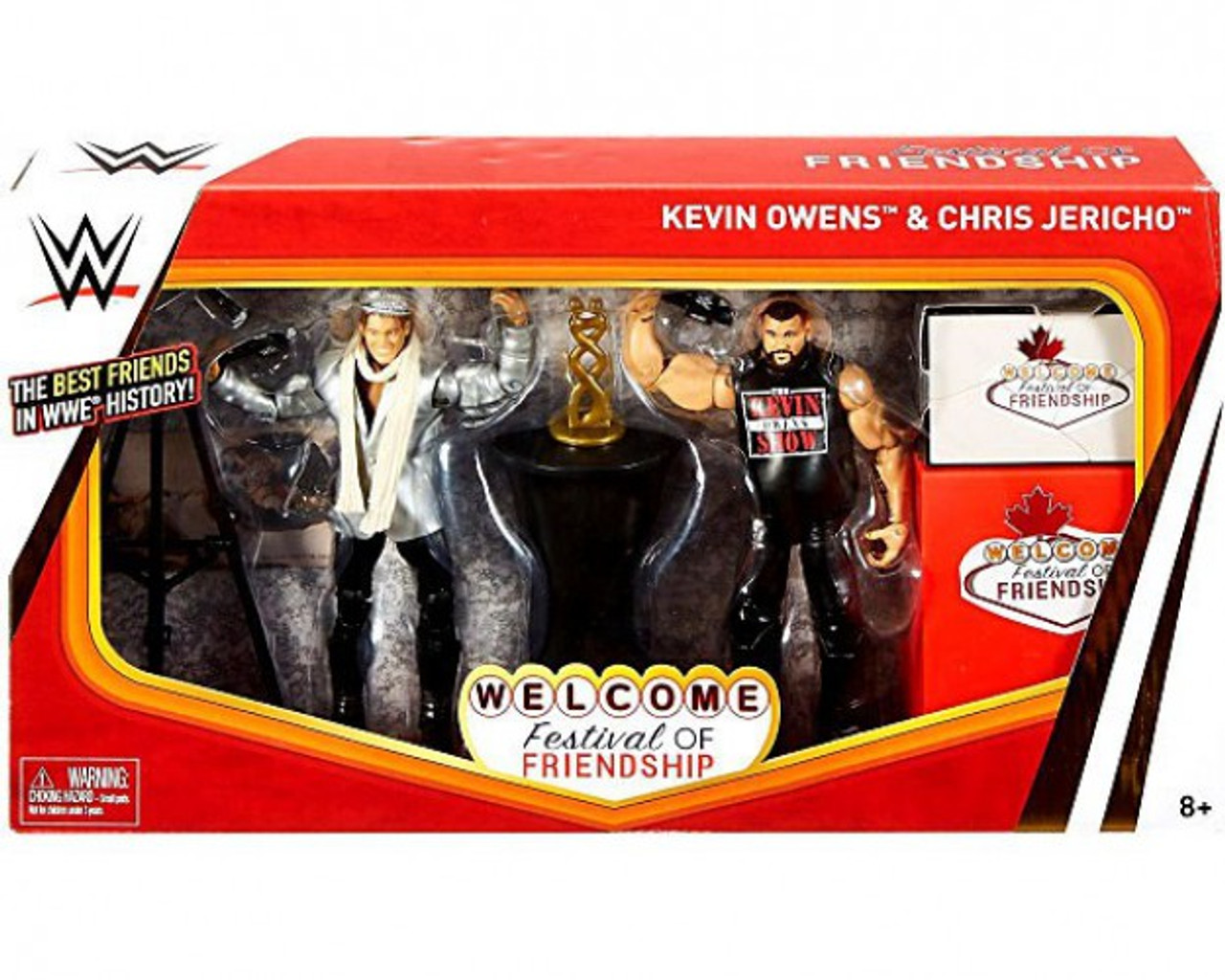 ×
Click here to learn how your order may be affected by current COVID-19 restrictions.