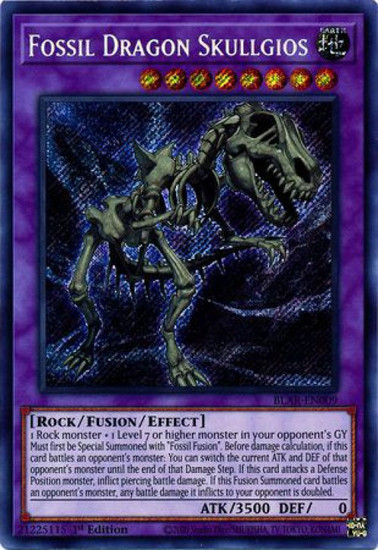 YuGiOh Rise of the Duelist Common Curse of Dragon, the Cursed Dragon ROTD-EN002