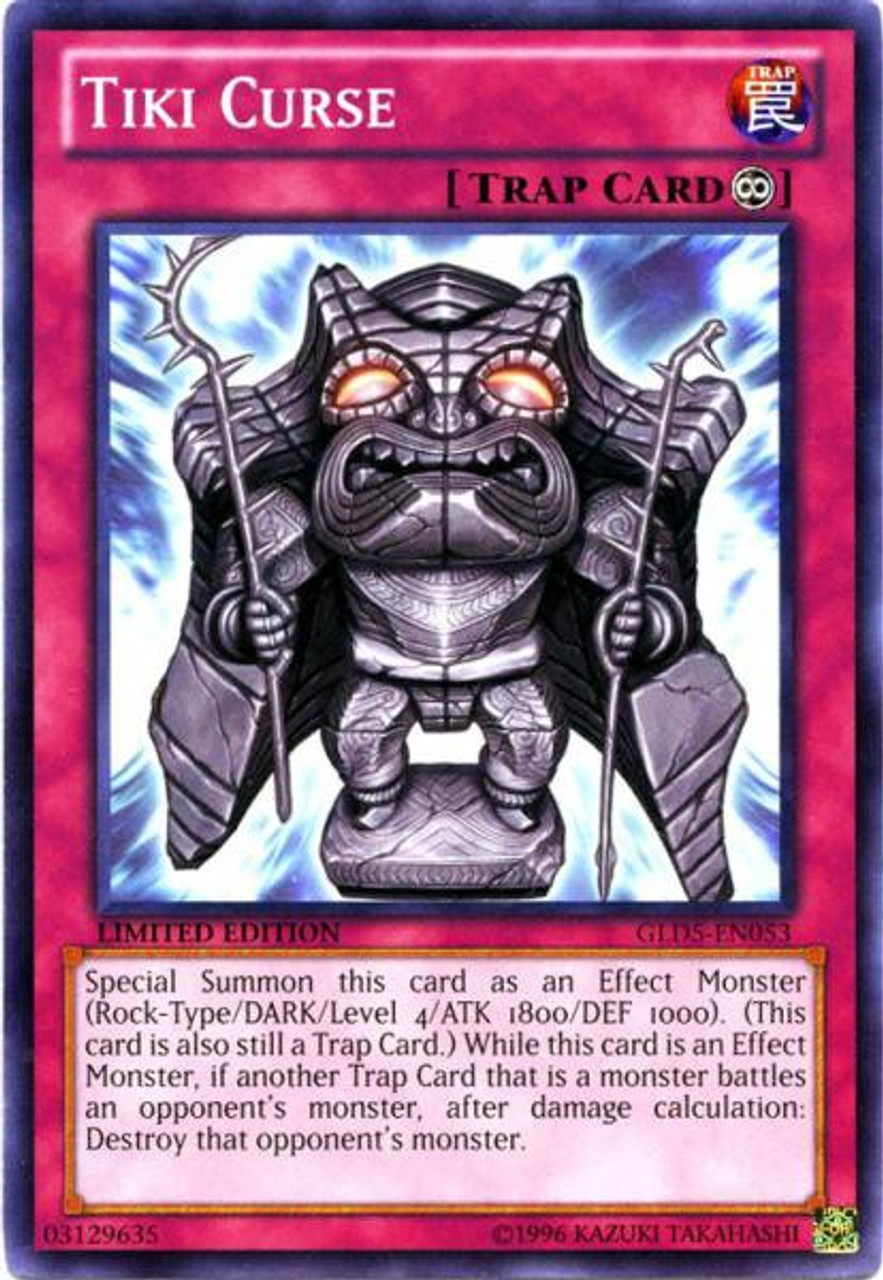 RELATED
CUSTOMERS
RECENTLY
Product Description
Trapcard. TrapMonster Statue. Continuous.
After activation, Special Summon this card; it is treated as an Effect Monster Card (Rock-Type/DARK/Level 4/ATK 1800/DEF 1000). (This card is still treated as a Trap Card.) While this card is treated as an Effect Monster, if another Trap Card you control that is treated as a monster battles an opponent's monster, destroy the opponent's monster after damage calculation.
Condition/Collector Notes
We do not differentiate between 1st Edition and Unlimited Edition.
×
Click here to learn how your order may be affected by current COVID-19 restrictions.