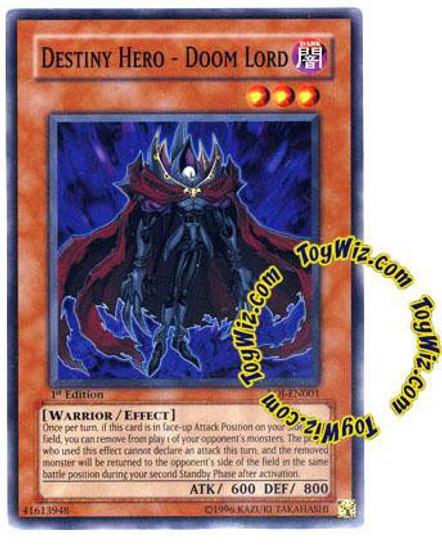 Warrior/Effect LV3 ATK/600 DEF/800
Once per turn, if this card is in face-up Attack Position on your side of the field, you can remove from play 1 of your opponent's monsters. The player who used this effect cannot declard an attack this turn, and the removed monster will be returned to the opponent's side of the field in the same battle position during your second Standby Phase after activation.
gxen001dherodoomlord
606583810144
186303
Out of Stock
New