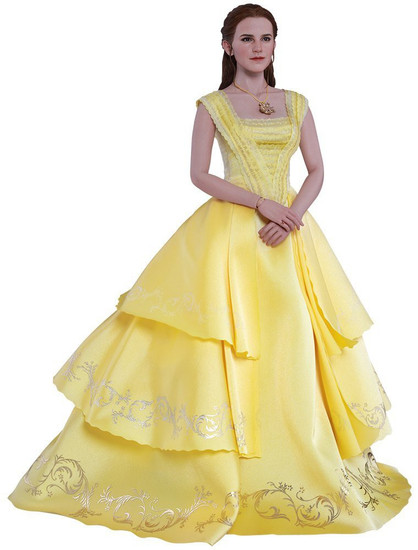 Disney's live-action adaptation of its classic animated film Beauty and the Beast has been one of the most anticipated cinematic events of the year and it is the highest grossing live-action movie musical of all time! Based on a timeless fairy tale, the fantasy romance follows dashing village girl Belle as she ventures into an enchanted castle to find her father. There, she agrees to take his place as the captive to the fearsome Beast, who used to be a handsome prince but was cursed to a life as a monster unless he can find true love.