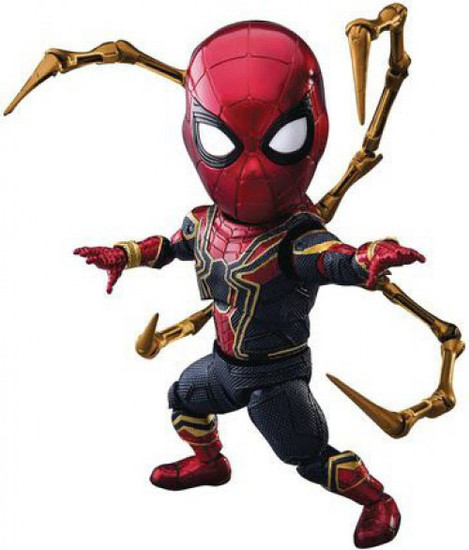 An unprecedented cinematic journey ten years in the making and spanning the entire Marvel Cinematic Universe, Marvel's Avengers: Infinity War brings to the screen the ultimate, deadliest showdown of all time. Beast Kingdom has paired up with Marvel and Diamond Comics to offer fans a line of exclusive Egg Attack figures inspired by the new film! This Iron Spider Egg Attck figure is made from partially die-cast materal and features a fully articulated body at a small size. Robot arm parts are also included!
dec178324
4713319852470
181951
Out of Stock
New