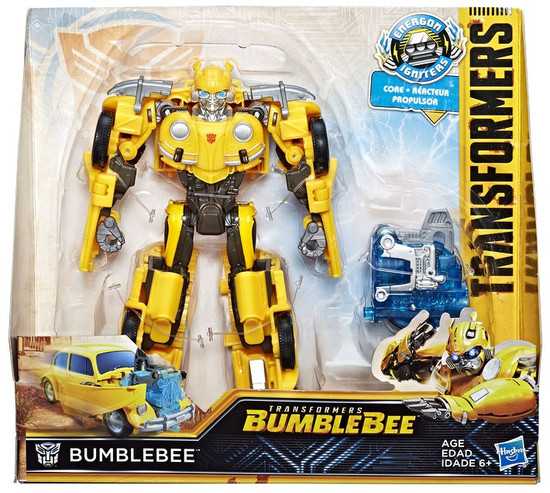 Harness Energon Igniters tech and unleash the power within! The lifeblood of Transformers robots, Energon, fuels the epic action on Earth and beyond. Now, imagine harnessing this vital energy source with Energon Igniters toys. Change this 7-inch Nitro Series Bumblebee converting action figure from robot to Volkswagen Beetle toy car mode in just 9 easy steps. Then plug the included Energon Igniters core into the vehicle and push down to unleash exciting driving action! Imagine the fearless Bumblebee converting into a Volkswagen Beetle and tapping into the power of Energon. With his engine power amped, he leaves his enemies in the dust! The Energon Igniters core unleashes the power in all Energon Igniters figures (each sold separately; core only available in Power Plus and Nitro Series).
tramv6igniter20stryker1
630509668007
272553
Out of Stock
New