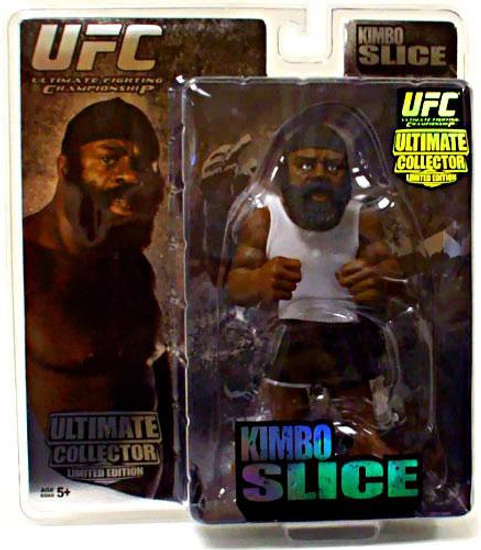 Items may have minor shelf wear as such we cannot accept returns for that reason.
Out of Stock
(You save )

Slice burst on the fight scene in 2007, bringing the reputation he gained from millions of Internet viewings of his backyard brawls into the cage. He hit the big stage with nationally televised, prime-time broadcasts, then earned a UFC bout by competing in the latest edition of The Ultimate Fighter, winning his debut in the promotion last month.
ufccollector2kimbole
628135110243
206532
Out of Stock
New