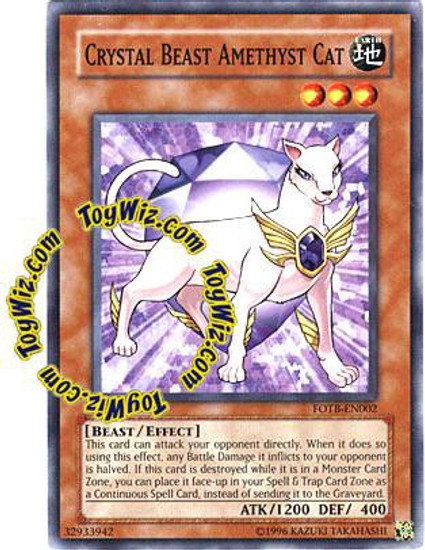 Earth/Beast/3/1200/400
This card can attack opponent directly. If so, the battle damages done by this card to opponent is halved. When this card is destroy while in monster card zone, instead of sending it to Graveyard you can put this card face-up as a Continuous
Magic card into your Magic/Trap card zone.
fotben002
606583809865
191774
In Stock
New