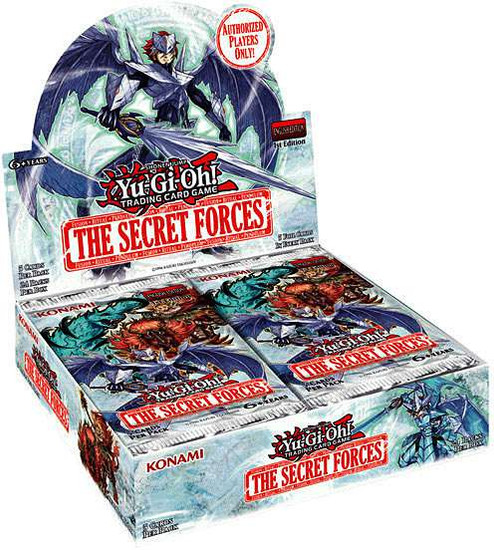 The Nekroz, a cabal who use the dead husks of Synchro Monsters to form sets of armor and hit the battlefield as powerful Ritual Monsters with multiple abilities. Even Forbidden Synchro Monsters like Brionac and Trishula can be wielded by these necromancers!
The Yosenju, a monastic order of Beast-Warriors with some of the fastest Summoning strategies ever seen. Yosenju can also boost their Pendulum Scale all the way to 11, letting them Summon and re-Summon Mayosenju Daibak, their powerful Level 10 boss monster that bounces cards back to the hand.
The Ritual Beast Tamers, a band of Psychics who use their powers to commune with nature, teaming up with animals of land, sea, and air to form Fusion Monsters that can bounce to and from the Extra Deck as needed.

This 60-card, all-foil booster set includes 32 new cards from these three monster groups, plus 28 carefully selected cards to supplement Duelists Deck-building efforts, including the hard-to-find Preparation of Rites, which has been out of print for over 5 years.