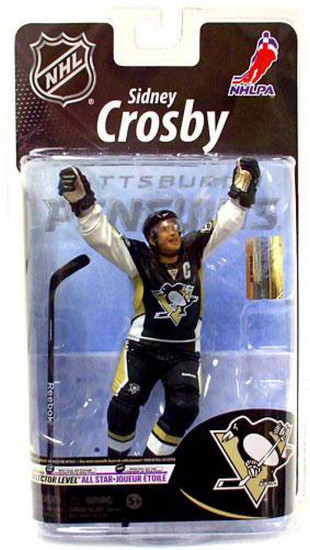 Annointed as the "Next Wayne Gretzky," Sidney Crosby has undoubtedly had a modicum of success as one of the only marketed players of the NHL. After leading the Penguins to the Stanley Cup in 2009, it remains to be seen whether Sid the Kid can lead the Steel City to another championship in the future.
nhl25crosby
787926770124
205777
In Stock
New