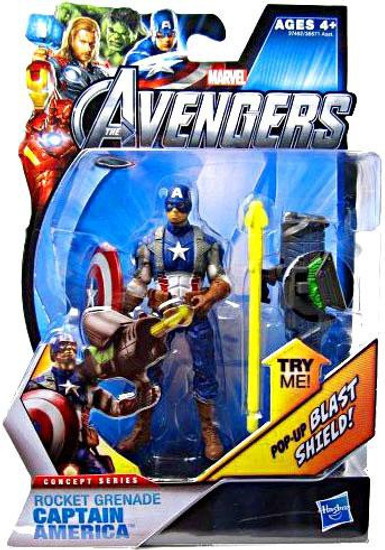 It wasnt just Dr. Erskines serum that made Steve Rogers unstoppable on the battlefield. He also had access to the most advanced technology in the world. His enhanced strength made him able to handle weapons too powerful for a normal man, and his superior senses let him strike with uncanny accuracy.