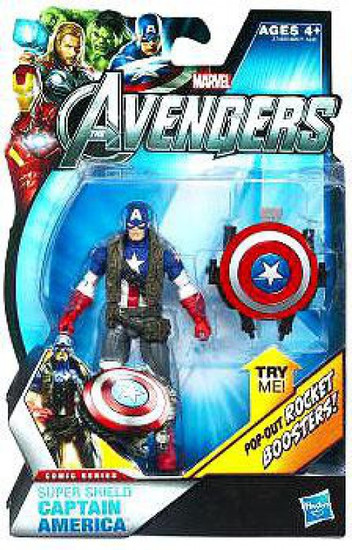 Awakened in a world almost seventy years distant from the one he remembers, CAPTAIN AMERICA knows only one thing for sure: This is a world that needs his protection just as much as the one he left. Equipped with powerful new Stark technology, the worlds first Super-Soldier is more unstoppable than ever before.